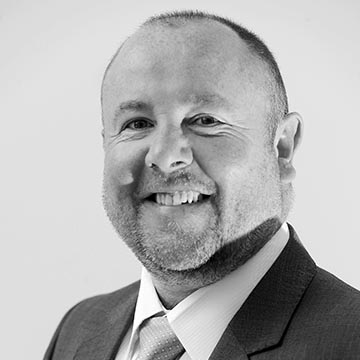 Jim O’Boyle is cabinet member for jobs and regeneration at Coventry City Council and joined the CWLEP board in 2016.

He was born and raised in Coventry and left school to work in a factory which made fibre glass roofing lasting seven months before getting a job in the Peugeot factory in Ryton in 1988.

It was here that Jim joined the Transport and General Workers Union - rising to become Convenor of the plant in 2004. This experience gave Jim both the skills and motivation to do the job he now does. He later worked for the Union and also for a Coventry MP.

He has been a member of the Labour Party for many years holding lots of different positions. He is also a school governor at Frederick Bird Primary School.

Jim was elected to Coventry City Council in 2007 and is committed to creating an environment where business can succeed in order to create jobs and spread wealth evenly across the city and wider region.