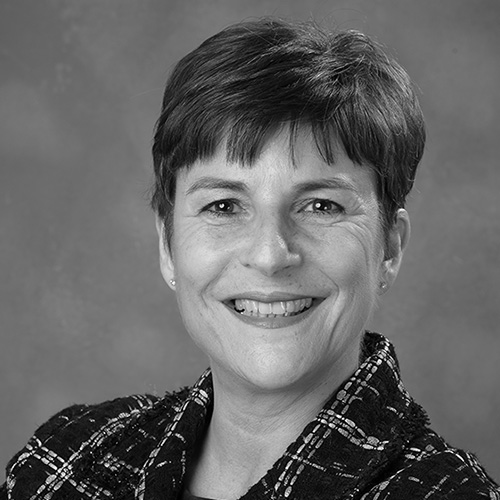 Helen Peters joined Shakespeare’s England as Chief Executive in December 2015, following a career spanning 30 years in Travel & Tourism.  Starting with Horizon Holidays, in Broad Street, Birmingham in the early 1980, Helen went on to work for many of the key outbound travel companies over a period of 25 years, including The Intasun Group, Neilson Leisure Group and Thomas Cook, as Commercial Manager for Cruise & Long Haul. She joined Crystal Cruises in 2003 as their National Sales Manager, followed by 5 years as National Accounts Manager with Silversea.

In 2008 Helen joined Value Retail Ltd as Tourism Director for Bicester Village in Oxfordshire, promoting Bicester Village as “the”  Designer Outlet centre in the UK , working closely with key source markets in China, SE Asia and the Middle East, which included regular travel to these areas.

Since becoming Chief Executive at Shakespeare’s England, she has sat on the Moreton Morrell College Advisory Board and is also an observer on the Strat>forward Board