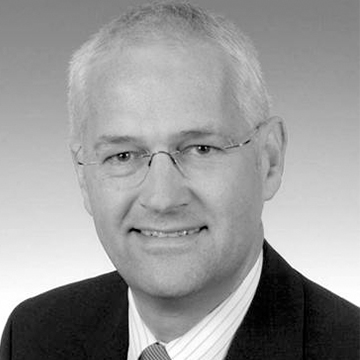 Jonathan Browning is currently a board director at the CWLEP.

He was chair of the CWLEP from 2014 until his term of office finished in April 2020.

Jonathan’s career has spanned the breadth of the automotive industry across many countries ranging from Turkey to Switzerland and from Germany to the US, as well as numerous parts of the UK.

While with Ford, his positions included Managing Director of Jaguar Cars between 1999 and 2001 before moving back to General Motors where he was Chairman of Vauxhall Motors from 2005-2008 and Vice President of GM’s global Sales, Service and Marketing from 2008-2010.

In the US with Volkswagen, he led the company to profitability and to more than double the size of its business. He was recognised as an automotive ‘All-Star’ in 2011 and 2012 by the industry-leading title Automotive News.

He has a degree in Industrial Economics from Nottingham University, an MBA from Duke University in the USA, and an Honorary Doctorate of Business Administration from Coventry University for his services to the global automotive industry.