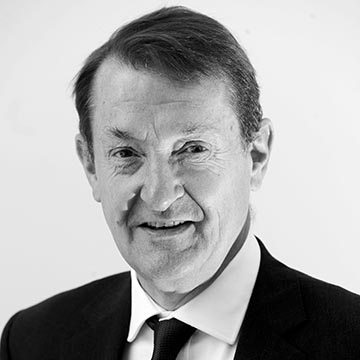 Nick Abell was appointed chair of the CWLEP in August 2020.

He became a board director at the CWLEP in 2012 and was appointed vice-chair five years later.

Nick is the CWLEP’s representative on the West Midlands Combined Authority’s Investment Board and as a non-executive director on the board of the UK Battery Industrialisation Centre (UKBIC).

He qualified as a solicitor in 1982 and after working in the West End of London until 1986, he re-joined Wright Hassall in Leamington Spa.

He was promoted to partner in 1988 and then senior partner until he stepped down from being a partner four years ago.

He is currently chairman of Wright Hassall, which is a leading law firm in the region.

Nick is a trustee at the Elizabeth Creek Charitable Trust and the Shakespeare Birthplace Trust, and is chairman of Stratford-upon-Avon Cricket Club.