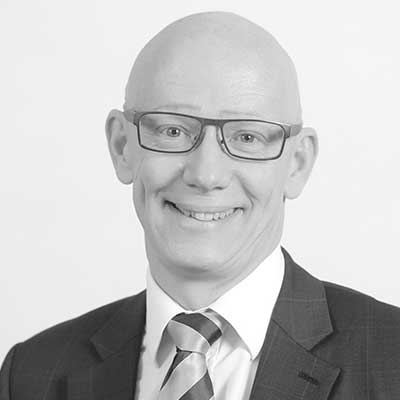 Martin was previously Head of Performance Improvement at Westminster City Council in the heart of London. He was also Programme Director for WorkSmart the City Council’s flagship transformation programme.

Martin spent much of his early career as a lecturer and researcher, and has a PhD in applied economics.

He is a Professor (University Advisory Panel) at Coventry University; is the first Honorary President of LARIA (Local Authorities Research and Intelligence Association) and on the board of the Centre for Cities.

He was the President of SOLACE (Society of Local Authority Chief Executives) in 2013, and is currently its national spokesperson on local government finance and future funding.

He is the Local Government Association (LGA) National Procurement Champion.

In 2015, Martin was invited onto the independent taskforce, which produced the new 5 year national cancer strategy.

He chairs the national cross system board for sustainable health & social care.

He is also a member of the National Institute for Health Research (NIHR) Advisory Board.

Recently, Martin was once again included in the top 50 of the Local Government Chronicle’s list of most influential people in local government.