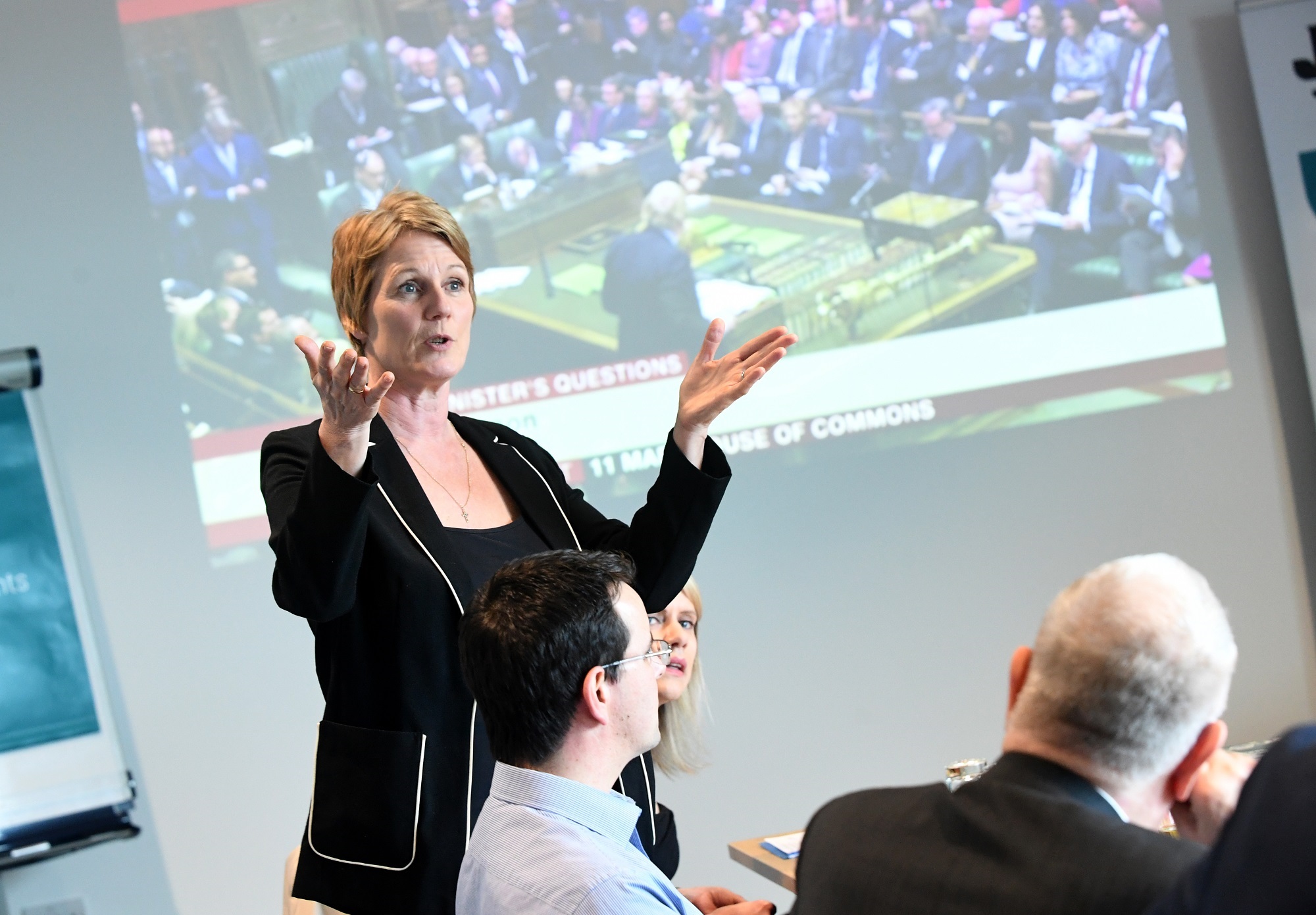 Business leaders in Coventry and Warwickshire say firms across the city and the county will welcome a £30 billion package from the Chancellor to bolster jobs – but will need quick and easy access to support if the measures are to have the desired impact.

The Chancellor, Rishi Sunak, announced a range of measures which he described as a ‘plan for jobs’ to counter the economic fall-out of the Coronavirus crisis that has led to a 25 per cent drop in GDP in just two months.

He said he would ‘never accept unemployment as an unavoidable outcome’ as he outlined plans for the new Kickstart Scheme, where employers will be paid to create new jobs for 16-to 24-year-olds at risk of long-term unemployment with grants of up to £6,500 per person.

The Chancellor announced a £1,000 bonus for businesses bringing back furloughed staff and keeping them in employment until January.

Further support is being made available for employers to take on trainees and apprentices while increasing the number of careers advisers and work coaches.

In the tourism and hospitality sector, the Chancellor cut VAT to 5 per cent on goods and services and also announced a new ‘Eat Out to Help Out’ policy that will allow the public to claim a 50 per cent reduction up to £10 per head on sit down meals between Mondays and Wednesday’s at participating venues.

There was also an increase in the stamp duty threshold on house purchases to £500,000 until March, while the Chancellor announced investment in green jobs and reaffirmed a commitment to infrastructure spending.

Louise Bennett, chief executive of the Coventry and Warwickshire Chamber of Commerce, said: “This was a very bold speech from the Chancellor with another massive amount of money being offered to support the economy and, in this instance particularly, with a real emphasis on jobs.

“The measures from Government over recent months have been very much about survival - keeping businesses going and helping to keep employees in work, even when the economy was grinding to a halt.

“This speech was a real shift from the Chancellor in trying to get the economy restarted and getting people back to work.

“There was a lot of support announced around trainees, apprentices, the Kickstart Scheme and also the bonus for bringing people back into work after they have been furloughed. Companies will want to better understand how each of those measures can actually work in practice for them, how to access the help and how quickly and easily they can do it.

“When it comes to leisure, hospitality and tourism, we have been calling for additional support for this sector for many months and the cut in VAT and the ‘eat out’ incentive will be welcome.

“Whether it’s enough to really get the sector moving again as it starts to return to business remains to be seen and there is no doubt that longer term support will be required.”