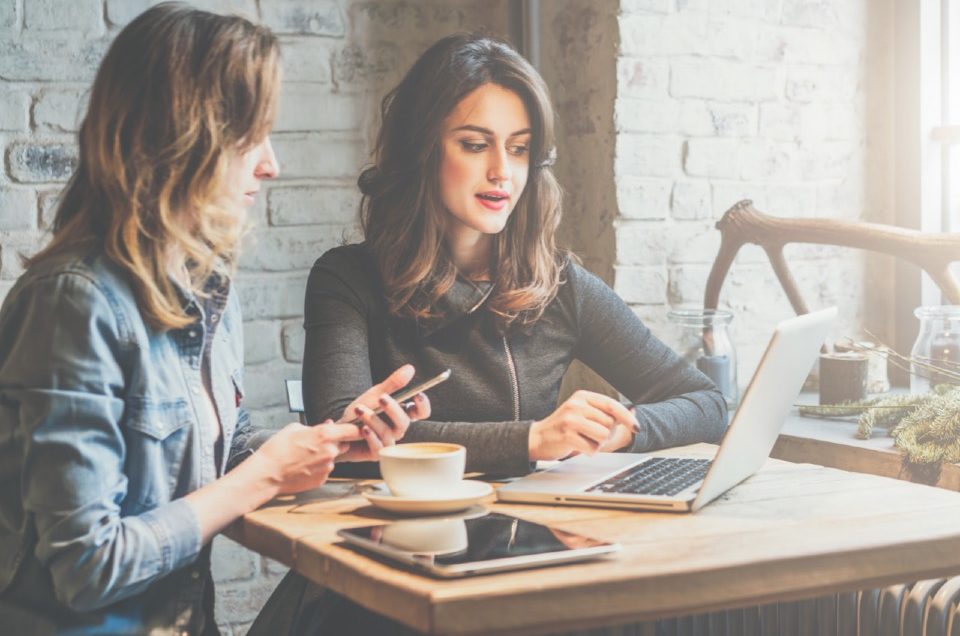 The Interactive Futures Indie Investor Pitch will take place on the afternoon of Friday, January 31 at the Interactive Futures conference & Expo, giving indie developers in Leamington Spa and beyond the opportunity to pitch to investors, publishers and advisors via hosted ‘match-made’ meetings.

The assembled investors, publishers and advisors, and their area(s) of interest & expertise includes:-

The meetings will take place in a ‘speed dating’ format, with each participating indie developer having up to three 20-minute meetings with the individual investors/publishers/advisors of their choosing (subject to availability).

NOTE: These meetings will be available on a strictly first come, first served basis.

The Indie Investor Pitch will conclude with networking drinks, which will feature Leamington Spa themed cocktails, courtesy of the Jägermeister bar.

HOW TO GET INVOLVED

If you’re an indie developer from Leamington Spa, the Midlands or surrounding areas and would like to participate in the Interactive Futures Indie Investor Pitch, it’s really simple:

Dependent upon the response level, we may not be able to offer every applicant a meeting – So register now as places will be extremely limited. Registration will close once all slots are filled.