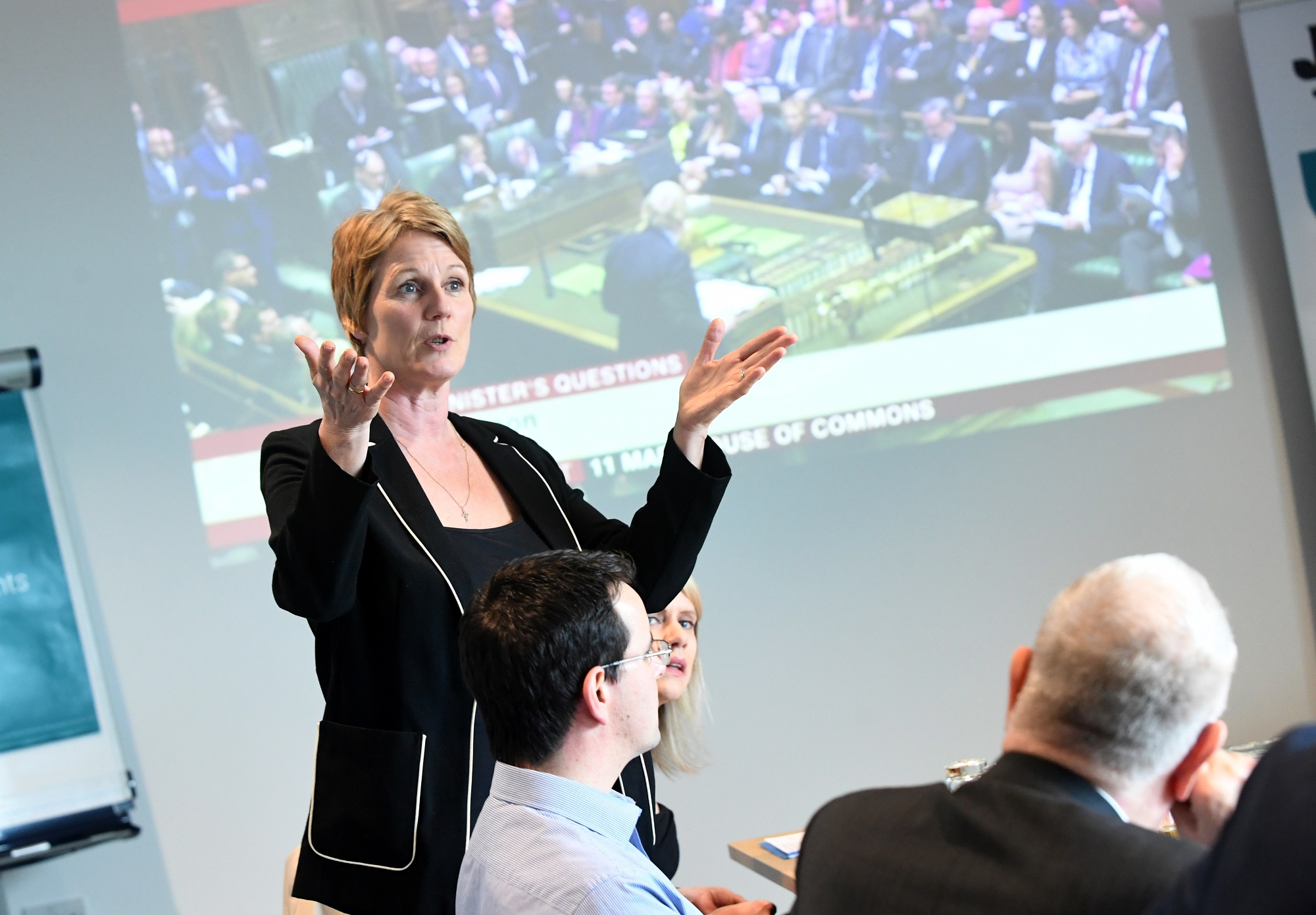 Business leaders in Coventry and Warwickshire say the slowdown in economic growth should serve as a timely warning to Government that it needs to clear a path to recovery.

Figures revealed show that GDP grew by 0.4 per cent in October, meaning economic output in the UK is still eight per cent short of pre-pandemic levels.

And the Coventry and Warwickshire Chamber of Commerce believes that the figures for November will see a contraction in output due to the second lockdown.

Louise Bennett, chief executive of the Coventry and Warwickshire Chamber of Commerce, said it is vital that the Government gives businesses the right conditions to grow against a backdrop of the Covid-19 crisis and the end of the transition period with the EU.

She said: “The slow growth in October came as the economy was becoming more restricted after opening up slightly in the previous two months. In November, the so-called second lockdown began so we can expect those numbers to be even more stark.

“We were all given hope for the future as we saw the first Covid-19 vaccines being administered right here on our patch this week. Hope that in the not-too-distant future we will be able to return to normality and get our economy really moving again.

“However, that is still some way off so Government has to develop a plan that clears a path to economic recovery before the full roll-out of the vaccine. As we have said previously, the support on offer has been quite unprecedented – but it doesn’t replace being able to trade.

“So, companies across Coventry and Warwickshire – especially those in our crucial leisure, hospitality and tourism sectors – need to be given the opportunity to open up in a Covid secure way.

“And, as businesses, we can only hope that in these next few crucial days a deal can be struck between the UK and the EU to avoid a disorderly end to the transition period on January 1.

“It’s vital to all of us that we can begin 2021 with optimism and confidence that we can rebuild our economy after the crisis.”

British Chambers of Commerce Head of Economics Suren Thiru said: “The sharp slowdown in economic output in October reflected the squeeze on activity from the re-introduction of tighter coronavirus restrictions, including the tier system in England. Firms in hospitality, who are most acutely exposed to the renewed restrictions, suffering particularly badly in the month.

“October’s slowdown is likely to be followed by a significant contraction in economic activity in November as the effects of the second coronavirus lockdown are felt, despite the prospect of a temporary boost from Brexit stockpiling.

“While a vaccine offers real hope, failure to avoid a disorderly end to the transition period or further lockdown restrictions before a mass vaccine rollout is achieved would severely drag on any economic recovery.

“Mass testing remains crucial to keeping the economy moving until the Covid-19 vaccine is fully rolled out. Achieving a UK-EU trade deal is critically important to avoid a damaging cliff edge for the UK economy. With time running out, government must work urgently to close the major gaps in the guidance available to help businesses to prepare for the end of the transition period.”