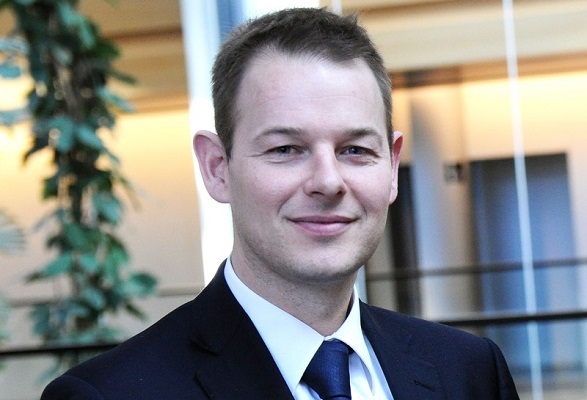 A leading industry figure – who has a unique insight into the EU – told businesses in Coventry and Warwickshire that he believes a deal will be struck between the UK and the European Union before the transition ends.

But Dan Dalton, CEO of the British Chambers of Commerce in the EU/Belgium, warned firms on the Coventry and Warwickshire Chamber of Commerce’s latest #PolicyHour call that there would be a huge amount to iron out after January 1, 2021.

Dalton, a former MEP, said: “The onus is on both sides to get an agreement and it’s certainly not unusual for negotiations with the EU to go to the wire.

“There are still some sticking points to a deal but I don’t believe they are insurmountable and an agreement can be reached.

“The big challenge for businesses in Coventry and Warwickshire will be how comprehensive that deal is. Both sides will want to say that it is but I think the reality will be that it’s not.

“We might, therefore, find that we are in further negotiations over the course of another two to three years in order to get that longer-term deal between the UK and the EU.”

He added that few businesses in Europe were making preparations for the UK’s exit from the Customs Union and the Single Market.

Sean Rose, Policy Officer at the Coventry and Warwickshire Chamber of Commerce, said: “We were delighted to be joined by Dan Dalton, who gave us a great insight into how the negotiations with the EU might go over the coming weeks and months.

“It came hot on the heels of a recent call with the Chamber’s Brexit Club where companies were urged to prepare now for the end of the transition period – whether we reach a deal or not.

“Businesses who trade with the EU – and elsewhere across the world – should get in touch with the Chamber to see how we can support their preparations.”

Caption: Dan Dalton, CEO of the British Chambers of Commerce in the EU/Belgium