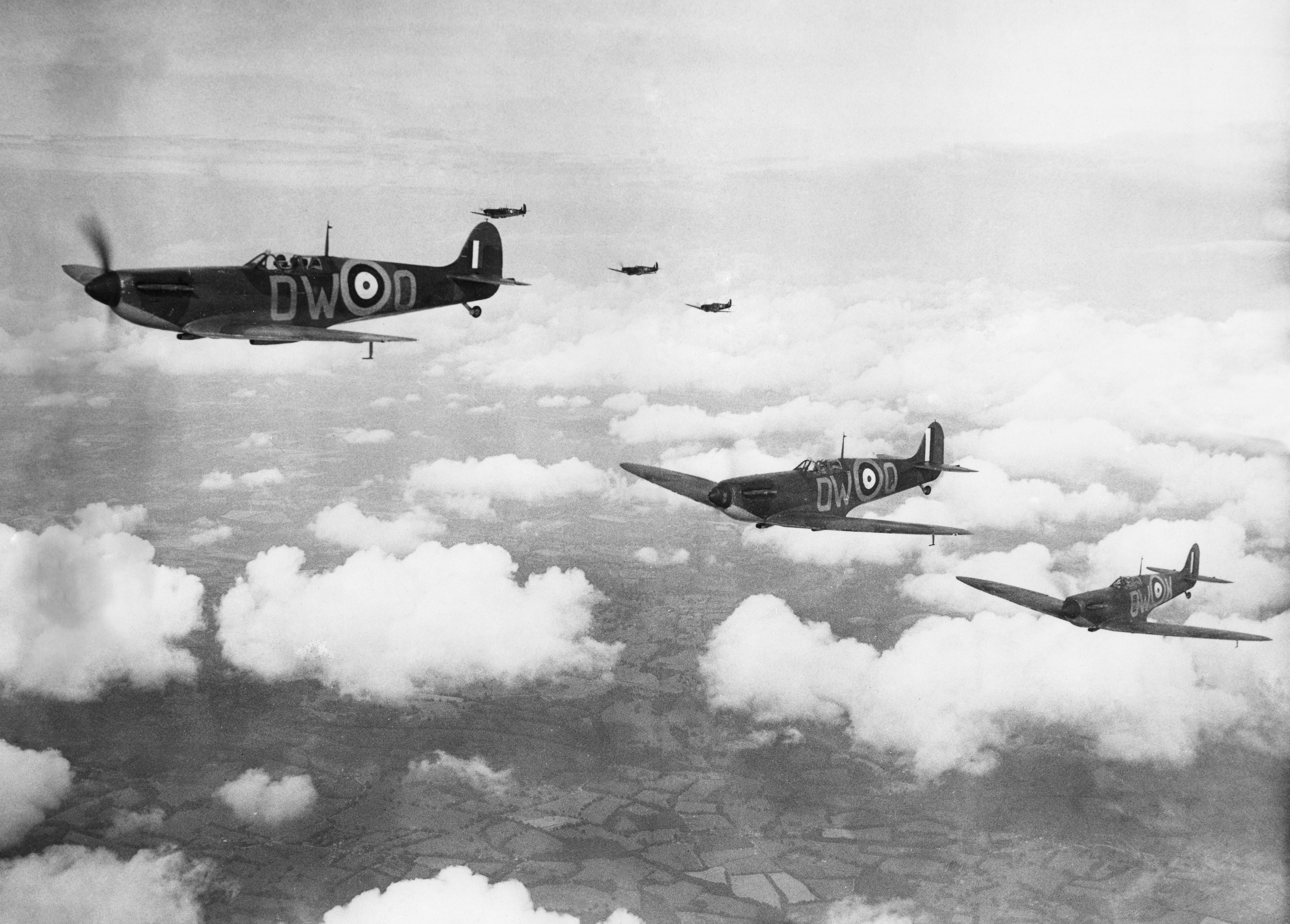 The event, which is sponsored by Rigby Group, will celebrate the centenary of the RAF as one of a series of ‘RAF 100’ events taking place across the UK to commemorate and inspire the next generation, culminating in a service of celebration at Coventry Cathedral.

One of the spectacular highlights of the celebration is an inter-active RAF showcase taking place throughout the weekend in the Broadgate area of Coventry city centre, featuring the iconic BAE Systems Hawk on static display. The RAF Regiment Display and the University of Birmingham Air Squadron will be present along with an RAF STEM (science, technology, engineering and maths) and RAF recruitment exhibits.

There will also be a special-edition red, white and blue RAF 100 Aston Martin, as one of more than 20 RAF 100 vehicles, manned by military personnel.

Coventry Airport will host a nine-piece aircraft display, including a Meteor flanked by two venoms at the western end of the terminal, open to the public as an extension to the Broadgate showcase.

The Lord Mayor and Sir Peter Rigby will close the event with a VIP reception lunch for 120 dignitaries in St Mary’s Guildhall ahead of the cathedral service on Sunday, 8 July.

Sir Peter Rigby, whose Rigby Group owns Regional & City Airports, where RAF 100 events have also been planned at Exeter, Norwich and Bournemouth Airports, said this was a perfect opportunity to celebrate the Coventry’s long history with the RAF and its past manufacturing plants which produced aircraft for the service from the early 1900s to the early 1970s.

He said: “We have organised this RAF 100 celebration in Coventry to reflect the professionalism and capabilities of today’s Royal Air Force to provide a platform to discuss its current role and its important future place in serving and protecting our nation.

“This is a time of commemoration and celebration as well as showcasing the opportunities available in the modern RAF to inspire young people to join the service to realise their potential from the world-class training and opportunities which are available.

“I would like to thank the Lord Mayor, Coventry City Council and Coventry Cathedral for helping to deliver this programme which I am sure will be supported by people throughout Coventry and Warwickshire.”

The Lord Mayor of Coventry, Cllr John Blundell, said: “I am proud that Coventry is one of a handful of cities outside of London that is marking the RAF’s 100th anniversary with a weekend of events to commemorate and celebrate its contribution to our country and our city.

“Coventry has strong links with the organisation, not least the former RAF officer Sir Frank Whittle who was born in Earlsdon and went on to help create the jet engine.

“The weekend will also be personal to me as my father served in the RAF and I hope as many people as possible join in with the weekend of events to mark this special occasion.”