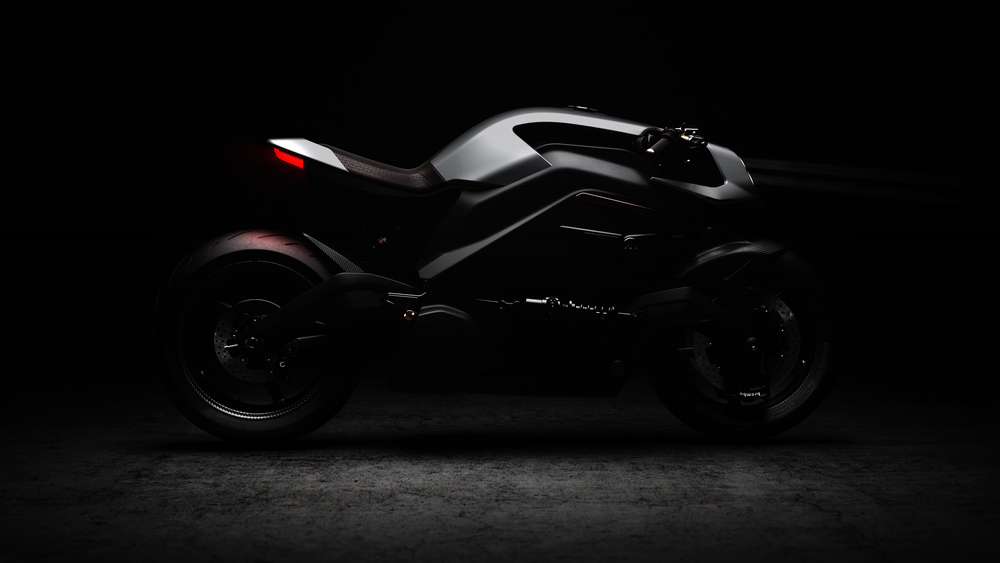 A Coventry business has completed a multi-million-pound funding round to launch what it claims is the world’s most advanced electric motorcycle.

The Vector, which was unveiled  at the Milan Motorcycle Show, aims to be the cleanest, safest and most fulfilling motorcycle on the road. The motorcycle is accompanied by a connected helmet and ‘intelligent’ rider jacket which creates a ‘human machine interface’, feeding the user important information when riding. The hand-made, lightweight vehicle is set to retail at £90,000.

Arc was founded by Mark Truman, who has spent two years developing the bike with a team of top engineers. As part of the deal, the company has appointed David Roberts – who has held senior roles at both Aston Martin and Chrysler - as Chair.

Mark Truman, CEO of Arc, said: “At Arc we have set out to create an electric motorbike with soul. We’ve taken technologies previously unexplored by bike builders to transform the way we ride. The funding will allow us to launch and market the Vector and put it into production.”

Lisa Ward, Investment Manager with Mercia Fund Managers, said: “Arc has created a step change in the way electric motorcycles have been built to date. Rather than adapting existing technology, Mark and his team set out to design an electric bike from scratch, one which surpasses everything else on the market. The funding will allow them to get production underway and fulfil their initial order book.”

Ken Cooper, Managing Director at the British Business Bank added: “Arc is a great example of the strength of the Midlands in innovative engineering. We are pleased to see that investment from the Midlands Engine Investment Fund is helping the company to launch what may well be the future of motorcycling. We look forward to following the launch of the Vector and seeing the product brought to market. ”

Sean Farnell, Board Director at the Coventry and Warwickshire Local Enterprise Partnership, said: “Coventry and Warwickshire is the perfect base for innovative businesses such as Arc Vehicle and its exciting work will showcase the area on a global stage. It is always great to see enterprising businesses take the next step and we wish everyone involved the best of luck.”