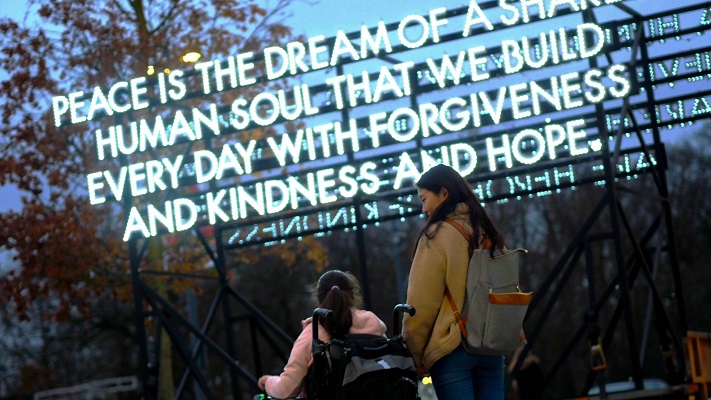 One of the largest independent grant-makers in the UK has backed Coventry’s year as UK City of Culture with a major contribution.

The Paul Hamlyn Foundation has awarded £500,000 to the Coventry City of Culture Trust to support its Caring City and Collaborative City teams’ programmes in 2021.

The funding will go towards ensuring the cultural sector activity makes a significant contribution to economic, environmental, social and health and wellbeing targets for the city and region and that Coventry is recognised as a pioneering model of culture-led inclusive growth.

It will also support the Trust’s work in achieving a range of positive outcomes in 2021 and beyond, including community-led production and programming to increase cultural participation across the city.

Martin Sutherland, chief executive of the Coventry City of Culture Trust, said: “We are delighted to receive such fantastic support from Paul Hamlyn Foundation. Its commitment to opportunity, to the arts and to supporting young people are very much aligned to the principles of the Trust.

“We have promised to create an incredible year of celebration starting in May 2021 and, with that, leaving a lasting legacy for the city and its citizens. Support, such as this, from Paul Hamlyn Foundation will help us to achieve that.”

Moira Sinclair, chief executive of the Paul Hamlyn Foundation, said: “Coventry City of Culture will shine a light on the creativity of the city and region to audiences across the UK.

“During challenging times, the programme’s collaborative ethos, with its focus on co-creation and inclusive growth, has a vital role to play in bringing communities together and in supporting the city’s cultural sector and beyond.

“We’re delighted to support Coventry City of Culture and look forward to seeing the impact of this creative programme.”