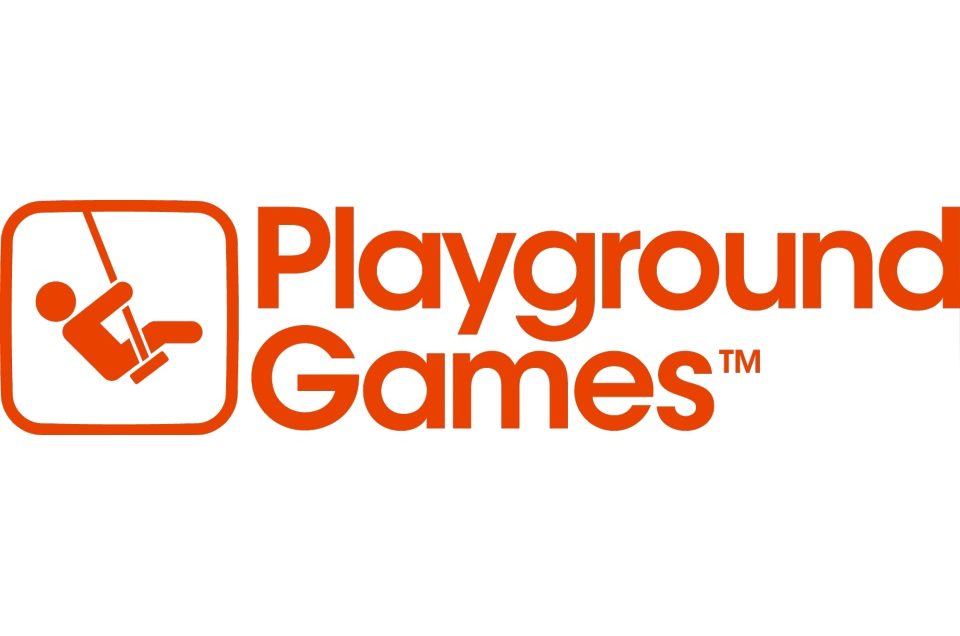 We’re delighted to confirm Playground Games as an Associate Partner for Interactive Futures 2020, which is taking place in Leamington Spa on January 31st & February 1st.

Leamington Spa based Playground Games is an Xbox Game Studio and one of the highest rated video game developers in the world, with two AAA studios located in the town. Famed for the critically-acclaimed Forza Horizon franchise, their latest release, Forza Horizon 4, is the highest rated Xbox exclusive this generation with a 92 Metacritic. In 2017, 2018 and 2019 the studio has awarded Best Place to Work in the UK games industry by gamesindustry.biz.

Playground Games will be taking part in speaker sessions during Interactive Futures and those interested in a pursuing a career in video games will also be able to meet them as part of the Showcase.

Gavin Raeburn, Studio Director at Playground Games, said: “We’re thrilled to continue our sponsorship of Interactive Futures. Leamington Spa has been Playground Games home for over a decade and having the opportunity to promote the video games industry to young people locally, and celebrate Leamington Spa as a major UK video games cluster through Interactive Futures is fantastic.”

Interactive Futures is a two-day conference and expo will once again showcase to the industry and to the general public the rich seam of talent and opportunity within the Leamington Games Hub.

The event will highlight the region’s heritage within the UK video games industry, its talent and creativity, the unrivalled community of indie and major studios, and career opportunities – both for students and for those already working in games and beyond.

Interactive Futures is being funded by the Coventry and Warwickshire Local Enterprise Partnership (CWLEP), Warwickshire County Council and Warwick District Council, with the support of local industry.

On Friday, January 31, the Interactive Futures conference programme will also highlight key issues relevant to the region and the wider games industry, with topics including Ukie’s Regional Economic Impact Report – and why Leamington is punching above its weight; How to finance your game and studio; and How Leamington became one of the biggest games hubs in the UK.

Saturday, February 1 will see Interactive Futures open its doors to consumers and students to inspire the next generation of talent, with career opportunities the key focus for the day. Conference topics will include Levelling Up: What skills and qualifications are required for a career in games; How we made it: Young indie developers discuss their careers; Beyond coding: Why there’s a career in games for everyone; and much more.

An EXPO showcasing the best of the Leamington Games Hub will run throughout the two days.