Praise for Stratford residents and visitors after pubs, cafes and hair salons opened their doors 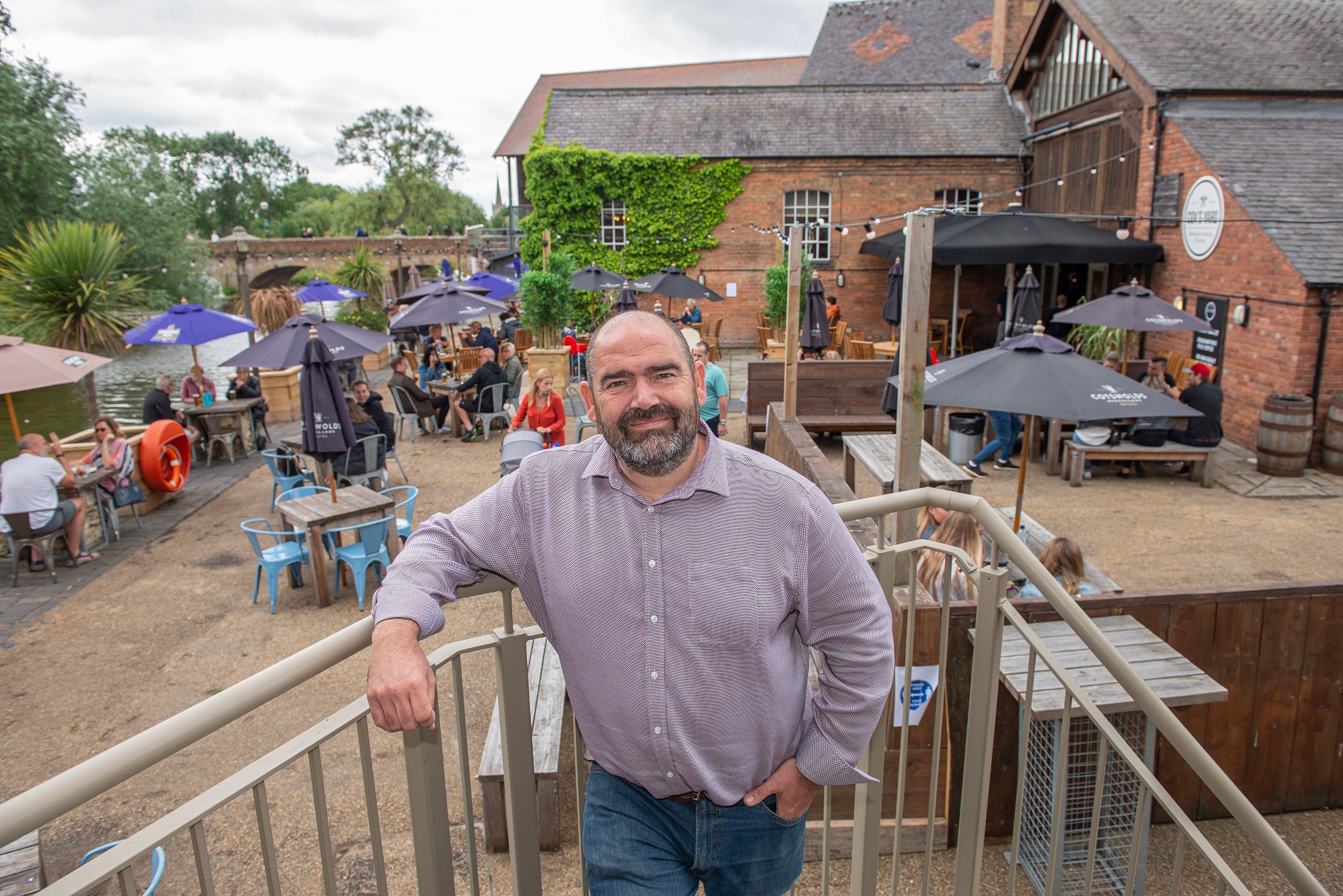 Local people and visitors to the Stratford area have been praised after the loosening of lockdown restrictions saw pubs, cafes and hair salons open up for the first time since March.

While some businesses decided to wait until a mid-week to re-open, others took the opportunity to have their tills ringing again and bring staff back into the work place.

Cox’s Yard, on the riverside in Stratford, had a busy Saturday without ever reaching capacity.

Managing Partner Stuart Burbridge said the custom was largely local throughout the weekend.

“By and large it went really well and we have had some really good feedback from customers and our systems worked very well,” he said,

“I got the impression that people had stayed quite close to home and it was mainly locals which is way it should be in these early days.

“We had a team of 25 on duty both days – although we were able to send some off duty on Sunday under the flexible furlough which is just what it is for – and it was quite labour-intensive. As we get used to the new way of working, we will find ways of making it more efficient

“In terms of numbers, we ranged from between 150 to the high 200s which made it busy but perfect for us to handle We probably ended 30 per cent down on what we would take on a normal weekend, so we are pleased with that for a first operation since lockdown.”

That story was repeated in Shipston-on-Stour and Brailes in the south of the county.

Sheelagh Saunders, who is mayor of Shipston, runs pubs in both locations and felt the weather was perfect for pubs to re-open.

“The weather wasn’t too good and that meant that custom was nice and steady and people were really well behaved.

“I walked through the town with the deputy mayor and visited pubs and hairdressers and the story was the same – people had been very sensible. Some of the town centre pubs had got a bit busier as the evening went on but there was no trouble at all.

“It was mostly locals at our two pubs and it was nice to see people after three or four months. You obviously run into people in town, but many we had not seen and many had been isolating for various periods during the lockdown.

“We don’t do food at The Gate in Brailes but people could bring their own picnics, and the Thai restaurant at the Black Horse has been doing takeaways and deliveries, and this weekend people were able to eat the food in the garden.

“We had worked through and rehearsed what we were going to do and decided to keep it very simple and it worked. Everyone has lived through this for four months and are well aware of the restrictions.”

Businesses are being now supported by Stratford District Council to promote the safe reopening of the High Streets in response to Covid-19 through the Government’s Reopening High Streets Safely Fund which is funded by the European Regional Development Fund (ERDF).

The project has received £116, 036 of funding as part of the European Structural and Investment Funds Growth Programme 2014-2020.