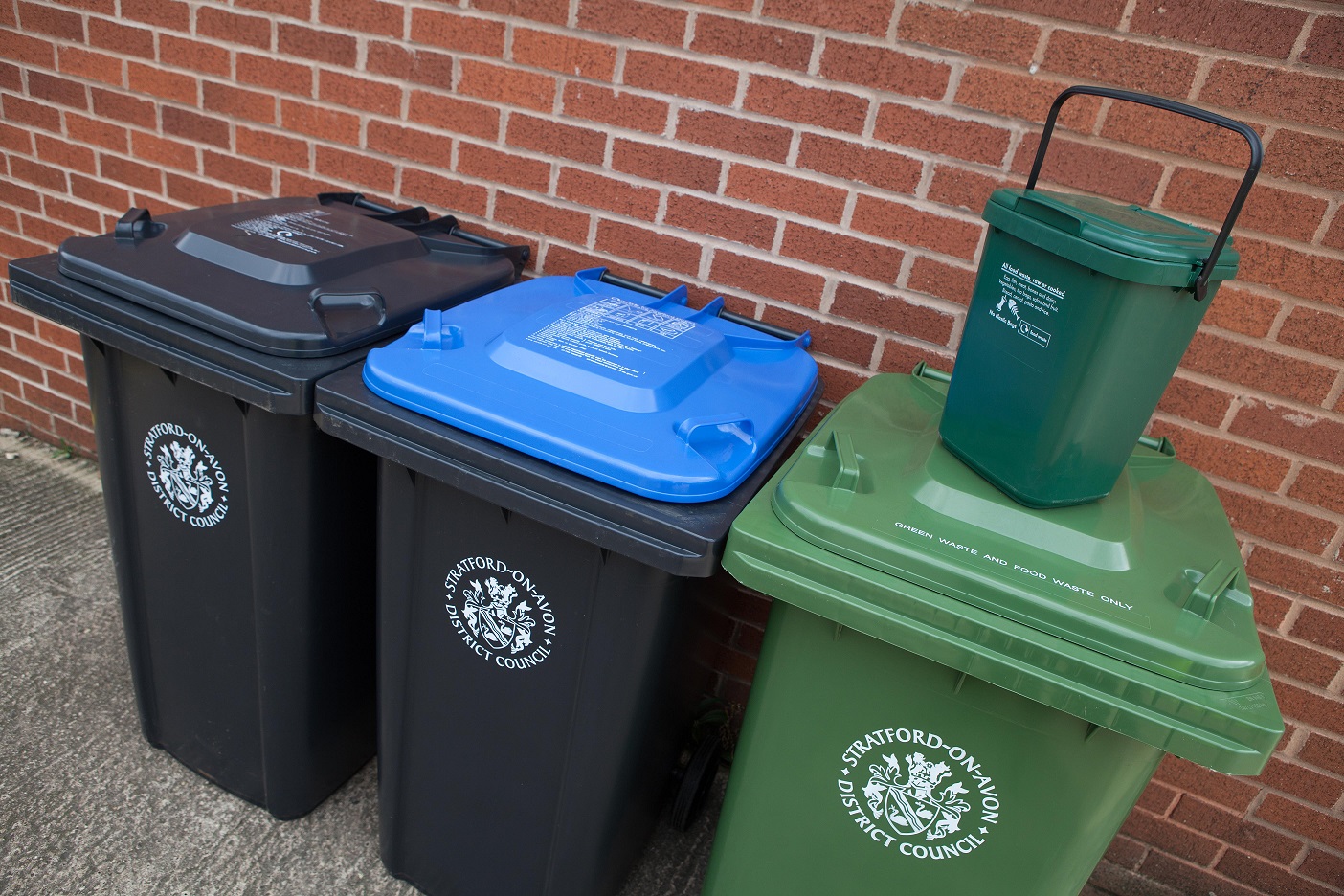 Residents staying at home throughout Stratford District during the Coronavirus pandemic has led to a big increase in recycling – enough to fill 30 double decker buses.

With more and more residents either working from home, reducing their journeys, self-isolating, and ordering online shopping, a boost in recycling has been the result across thousands of homes.

With that in mind, Stratford-on-Avon District Council is urging people to keep up with recycling when things start to return to normal.

To put that into perspective, that extra 1,423.54 tonnes is the equivalent of around 190 loads that could have been taken by a refuse collection vehicle. When you turn the tonnes to volume, the extra is the size of around 30 double decker buses.

The news comes after it was revealed the Council received more than 11,000 subscriptions for the garden waste subscription service in the first two weeks of applications opening.

Applications opened on January 11 with an early bird offer of £35 for each green bin for a 12-month subscription, starting on April 1, 2021.

Cllr Ian Shenton, Portfolio Holder for Operations at Stratford-on-Avon District Council, said: “It is great to see that recycling has increased across the district and that people have been so receptive to the garden waste subscription service.

“We understand that the rise comes down to more people being at home and the rise of online shopping, which has seen more people with packaging.

“Now is the time to capitalise on the rise in rates and continue this trend throughout 2021 and when our lives return to some form of ‘normality’ carry on recycling as much as possible to keep our rates going up and up.”

When the third national lockdown comes to an end and more people are venturing outside, the Council will once again be promoting its ‘Don’t Be a Tosser’ campaign.

The anti-litter promotion was launched last year, after seeing a huge increase in rubbish being left in local parks and public open spaces.

The aim is to remind people that they need to clean up after themselves and bin their litter or take it home. The strapline is not intended to cause offence, but is hard-hitting to tackle the issue and draw attention.

The most common items left by members of the public in parks and public spaces include picnic debris, gas canisters, balloons, glass, disposable barbecues, cans, plastic bottles and bags of dog foul.

For further information about the garden waste subscription service or to subscribe visit www.stratford.gov.uk/gardenwaste