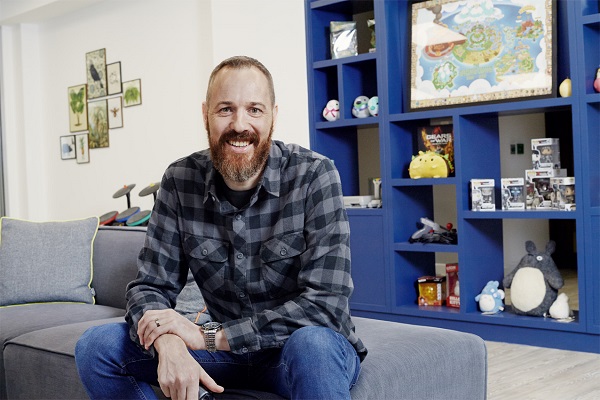 One of the UK’s largest independent video game developers, Mediatonic, has announced that it will open a new studio in Leamington Spa, creating at least 60 new jobs in the Warwickshire region.

The company, known for creating popular video game titles such as Fall Guys: Ultimate Knockout and detective puzzle-solver, Murder By Numbers, confirmed the new office plans during Interactive Futures, a two-day event held at the Royal Spa Centre at the weekend.

Aimed at educating video games enthusiasts, students and children of the opportunities and careers available to them within the local video games community, Interactive Futures is funded by the Coventry and Warwickshire Local Enterprise Partnership (CWLEP), Warwickshire County Council and Warwick District Council, with the support of local industry.

Mediatonic aims to grow their new Leamington Spa studio to at least a 60-strong team by 2022, with an emphasis on filling art and engineering roles first.

Discussing the new plans, Phil Warner, Head of Art at Mediatonic, said: “Mediatonic has a presence in many of the largest gaming hubs in the UK, including London, Brighton and Guildford, so we’re delighted to have the chance to make positive connections in what is arguably the UK’s capital of video game development, Leamington Spa.

“Cultural growth is all about sharing – and I can’t wait to see how the Leamington Spa community and Mediatonic will bring out the best in each other.”