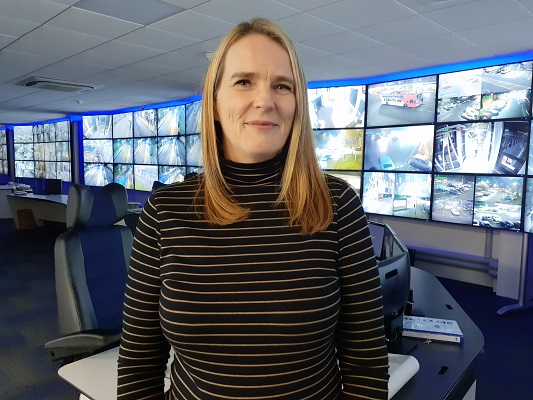 Congestion-busting messages designed to keep motorists moving across the West Midlands are being tweeted from one region-wide Twitter account for the first time.

West Midlands Roads - @WMRoads - launched by Transport for West Midlands (TfWM) this week, provides instant travel reports of delays and advanced warnings of roadworks so journeys can be better planned.

It is the first region-wide Twitter travel update service, rolling out the latest information from TfWM’s new Regional Transport Coordination Centre which is trialling ahead of its launch in January.

Anne Shaw, TfWM director of network resilience, said: “Our Twitter account is on track to become a trusted source of travel advice for road users.

“It will be particularly valuable in helping to manage disruption as key investment programmes to enhance the capacity of our transport infrastructure are rolled out, and during major events including Coventry’s City of Culture 2021 and the Birmingham 2022 Commonwealth Games.”

Working with partners, the West Midlands Combined Authority (WMCA), of which TfWM is a part, is investing more than £4 billion in the region’s public transport system and highways, to enhance capacity with schemes including Metro tram extensions, bus priority measures and highways improvements.

The director added: “This investment will drive both the economic growth of our region and the wellbeing of our citizens, but during construction there will, inevitably, be some disruption which we will have to minimise and keep the region on the move.

“People tell us time and time again that reliable information on roadworks and delays is important to them and helps them plan ahead. This account gives car drivers a dedicated source of information direct from our new coordination centre to help them do just that.”