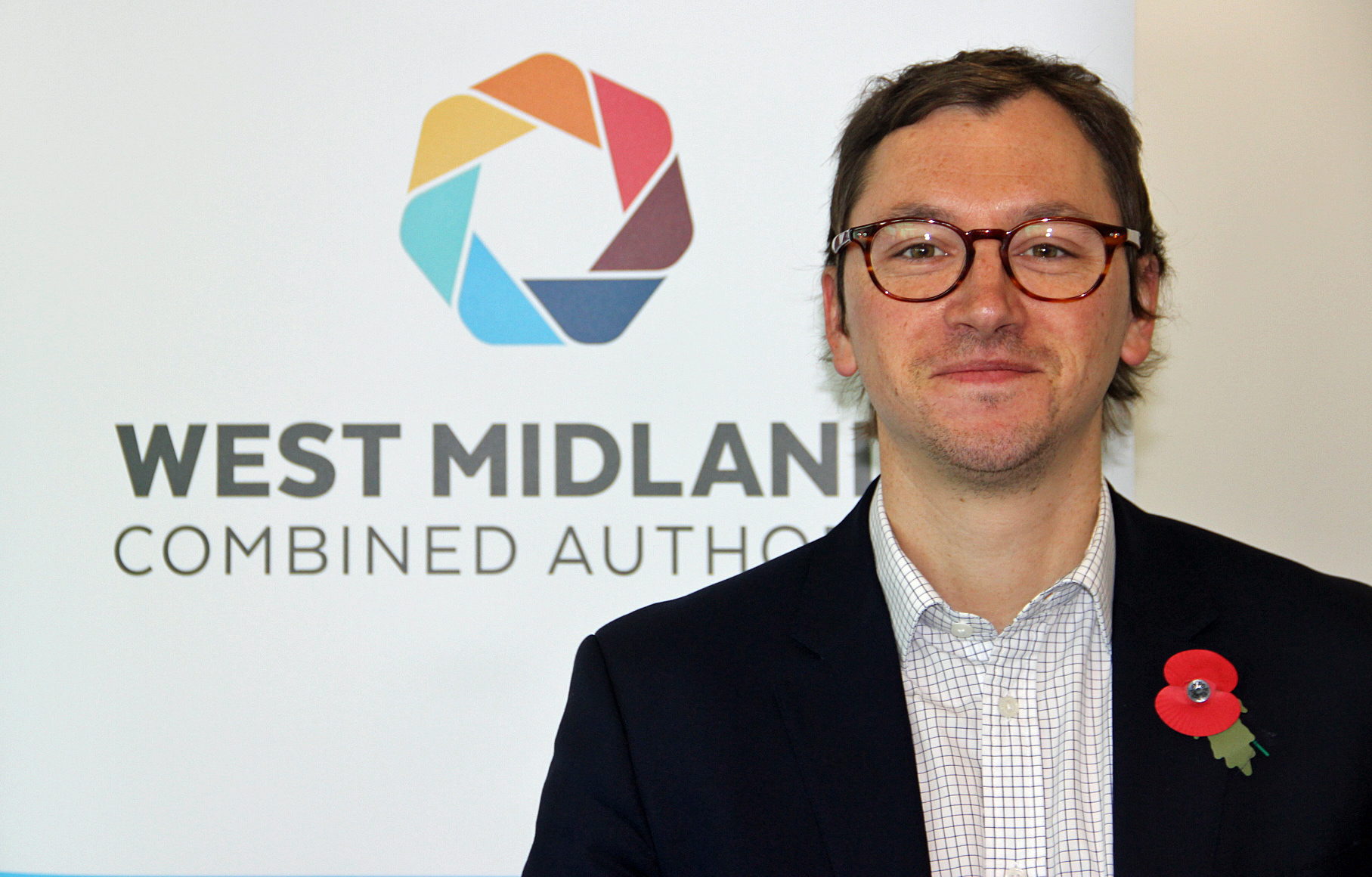 He joins the WMCA on a full-time basis having served as its interim director, working with Mayor of the West Midlands Andy Street to take forward the region’s plans for devolution and locally-driven change.

His appointment is the latest in a 15 year career developing public service policy and practice with a wide range of organisations, including HM Government and the United Nations.

His role will be to reform the way public services are delivered across the region and ensure they address and develop key elements of the WMCA agenda such as employment & skills, mental health, helping individuals with complex needs, and criminal justice.

Henry will also lead on negotiations with the government to secure the future powers and resources the WMCA will need to deliver its Strategic Economic Plan.

He said: “I am delighted to be permanently joining the WMCA, it is an organisation which has already made a huge difference in encouraging and developing collaboration across the region.

“I want to see us continue that work by using devolution to unlock resources and operational freedoms that will enable us to deliver jobs and growth.

“The focus needs to be on deliverables - the changes we can actually effect in the real world – but we must also be innovative in developing new approaches that can change local responses in so many areas such as mental health and skills.”

WMCA chief executive Deborah Cadman said: “I am delighted at Henry’s appointment, he brings a wealth of experience in this field that will be hugely important as we move forward.

“He will provide visionary, strategic leadership to reform the way public services are delivered across the region to improve the quality of life of everyone living and working here.

“It’s a big job and his record speaks for itself that he will be a great success.”

Married with two sons, Henry was born and grew up in north-east England and is an avid fan of Newcastle United FC. He describes himself as a sports fan and lists other pastimes as music and politics.

He holds an MA and PhD from the University of Sheffield, where he has lectured in politics and political economy.

Henry has also been a visiting fellow at the School of Politics and International Relations, Queen Mary University of London, and is a fellow of the Royal Society of Arts.

Between 2008 - 2010 he was manager of the cross-party Commission on 2020 Public Services, leading the development of its final report on how to improve health and social care.

Since 2013 he has been chief executive of Collaborate, a social enterprise supporting public service collaboration across the UK.

In that time the organisation has led programmes of work with the Cabinet Office, the Local Government Association, NHS England, the United Nations, the Big Lottery and a wide range of local authorities and public service agencies.